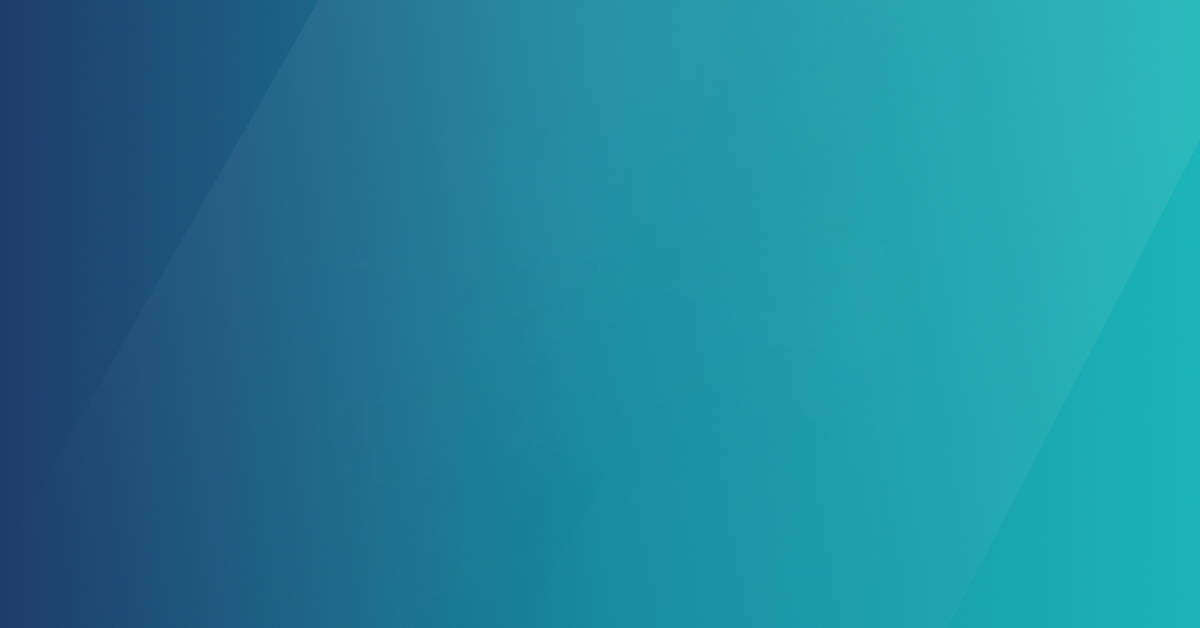 A review of Surfshark VPN

Well I finally figured it was time to get myself a VPN.  I looked at all of the top VPN providers (NordVPN, ExpressVPN, etc.) and felt Surfshark VPN met my needs the best. Surfshark is one of the newer VPN providers but don't let that fool you.  It offers some pretty comparable features and, with the latest discount, also one of the cheapest in the market.  You may ask yourself, what am I getting for such a low price?  There are quite a few features but here are just a few reasons why I decided to go with Surfshark: 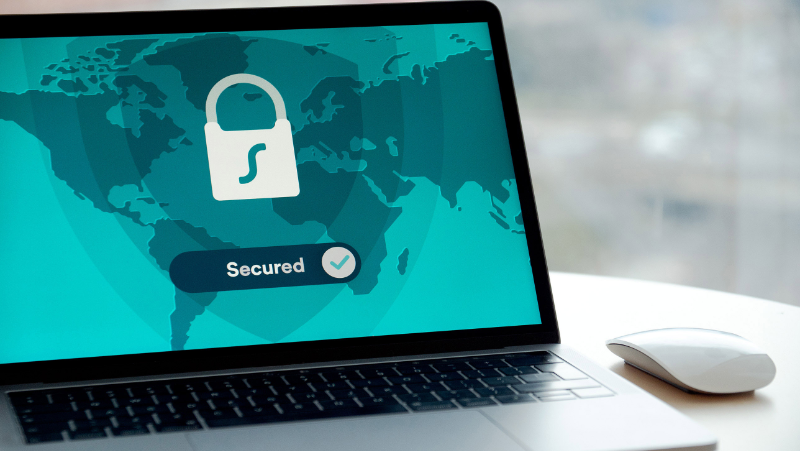 Surfshark features that sealed the deal

Security and privacy. Of course this is the primary feature I was needing when first looking for a VPN.

Unlimited devices and multi-platform. Unlimited devices is not something you see in this industry too often. I have a lot of devices and the normal 5-8 devices that most VPN providers were offering just wasn't enough. I also have a wide variety of operating systems in my home. Windows, Mac, Android and several others are no problem for SurfShark. It even has an app for FireTV devices.

Access to 15+ Netflix libraries. This feature was a bonus for me. Using the FireTV app, I was are able to use the VPN to easily watch programming only available in other countries. With Surfshark VPN, more than 15 Netflix libraries are accessible for viewing. From Japan to the US, there’s content for everyone. **The only issue I ran into while using this feature was Netflix detecting the location changes and blocking the playing of the content after the switch. This is not Surfshark's fault and any VPN would produce the same results. The fix was to reboot the FireTV everytime we decided to change locations. This cleared whatever information Netflix was caching from the previous location.

Fast speed. VPNs do effect your overall speed while using them so getting the fastest VPN you can is important (without compromising security of course). Surfshark is a top 3 VPN for download speed based on AV-Comparatives VPN report 2020.

Plenty of Servers in loads of countries. Currently have 64 countries / 109 locations / 1700+ servers available for our users with new servers being added every day.

Kill Switch. The Kill Switch feature protects you from accidentally exposing your data when your VPN connection drops by disconnecting you from the internet.